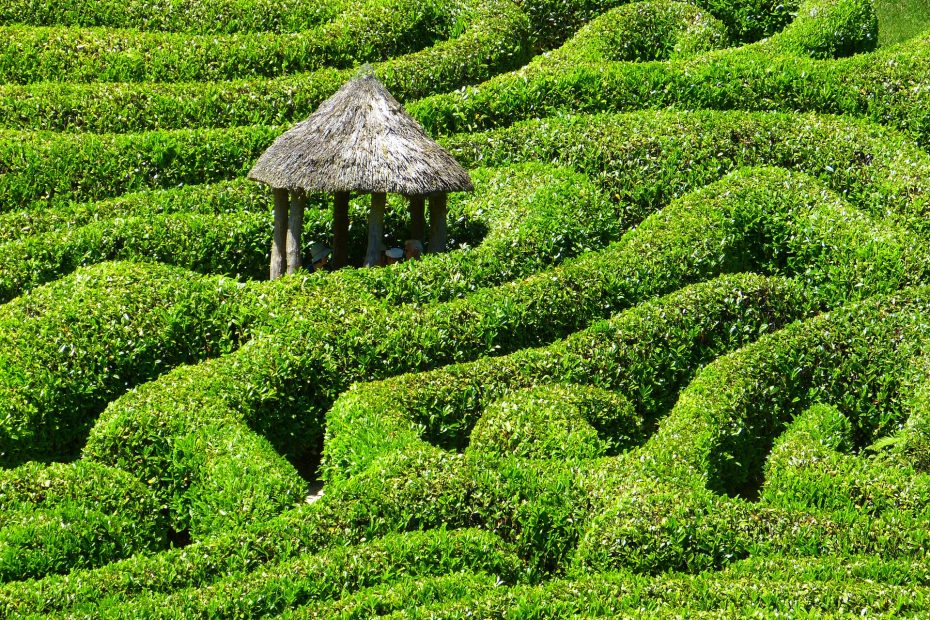 Just look at the CNCF alone, Chinese companies together are the third largest code contributors right behind US and Germany. Ant Group is one of the companies who are contributing back to the open source community. Not only does Ant Group contribute to CNCF projects, but also it contributes other projects it uses in their infrastructure. Most noticeably is the Ray project, to which Ant Group has contributed 30% of the code base. Ray is an open source project created at UC Berkeley and is backed by Anyscale. Anyscale announced its series B funding, $40M, last week. It is great to see that Chinese companies have established a symbiotic relationship with the open source community.

Apache Flink originated from a research project which was funded by German Research Foundation. Flink is a stream and batch processing capable software. The creators of Flink started “data Artisan” as the commercial backer of Flink. In 2019, Alibaba, the largest Flink user, acquired data Artisan. Alibaba has continued to contribute to the open source Flink project since the acquisition. As open source projects become the integral part of running the business, companies will scoop up open source commercial backers.

On October 12, 2020, Huawei announced its four open source projects, openEuler, openGauss, openLooKeng, and MindSpore, in its Basic Software Summit. openEuler is a Linux distribution by Huawei. openGauss is open source database software. openLooKeng is a database federation layer. MindSpore is a deep learning framework. Given what has happened to Huawei in the US, it is not a surprise that all projects reside on Gitee and mirror on Github. On the other hand, TNN, which is a deep learning framework from Tencent. The project was created on Github and mirrored on Gitee for a higher download speed. As of today, most visible and well known open source projects are created by big companies. I expect to see more and more open source projects be created in China. Hopefully, we will see some successful entrepreneurs coming from China.