China is one of the largest open source contributors in the world! 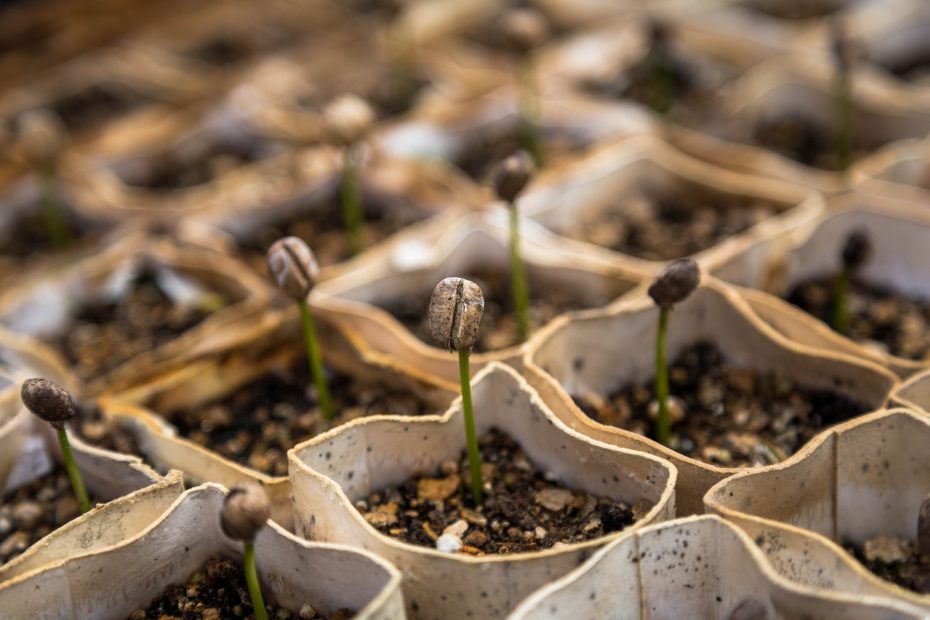 Looking at the Chinese open source macro environment, we find that the most significant Chinese contributors are large technology companies and financial institutions. Generally, they pick existing projects that are popular and visible or they create entirely new projects. For example, Ant Group, the financial services affiliate of Alibaba, is very active in the open source community. It contributes to CNCF and has also open sourced its own software. It is seen as the open source leader in the finance industry and is getting ready for a blockbuster $280 Billion IPO this year.

Inside China, there are currently very few startups receiving venture capital investment for their open source projects. Traditionally, VC in China has focused on B2C startups. Gitee is one of a handful of open source focused companies who have received venture capital funding. A repository hosting service, Gitee received an initial investment from Alibaba. It was then awarded a central government contract in July 2020 as the government designated open source repository. Gitee provides both mirroring of projects from other hosts as well as hosting for home-grown projects. It features much faster download speeds from the Chinese internet than GitHub, a key incentive for Chinese adoption.

Hopefully, the success of Ant Group and Gitee will encourage more Chinese investment in open source.